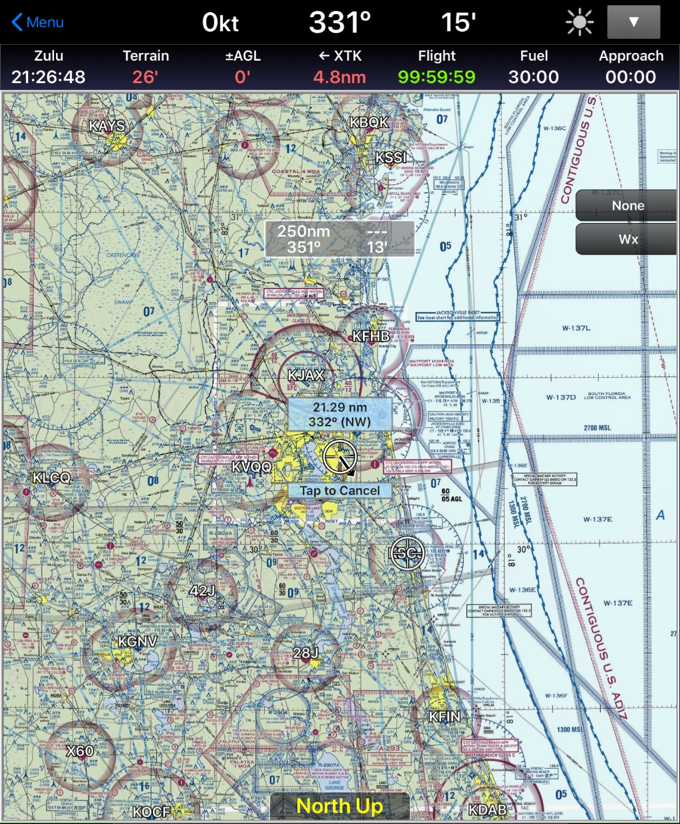 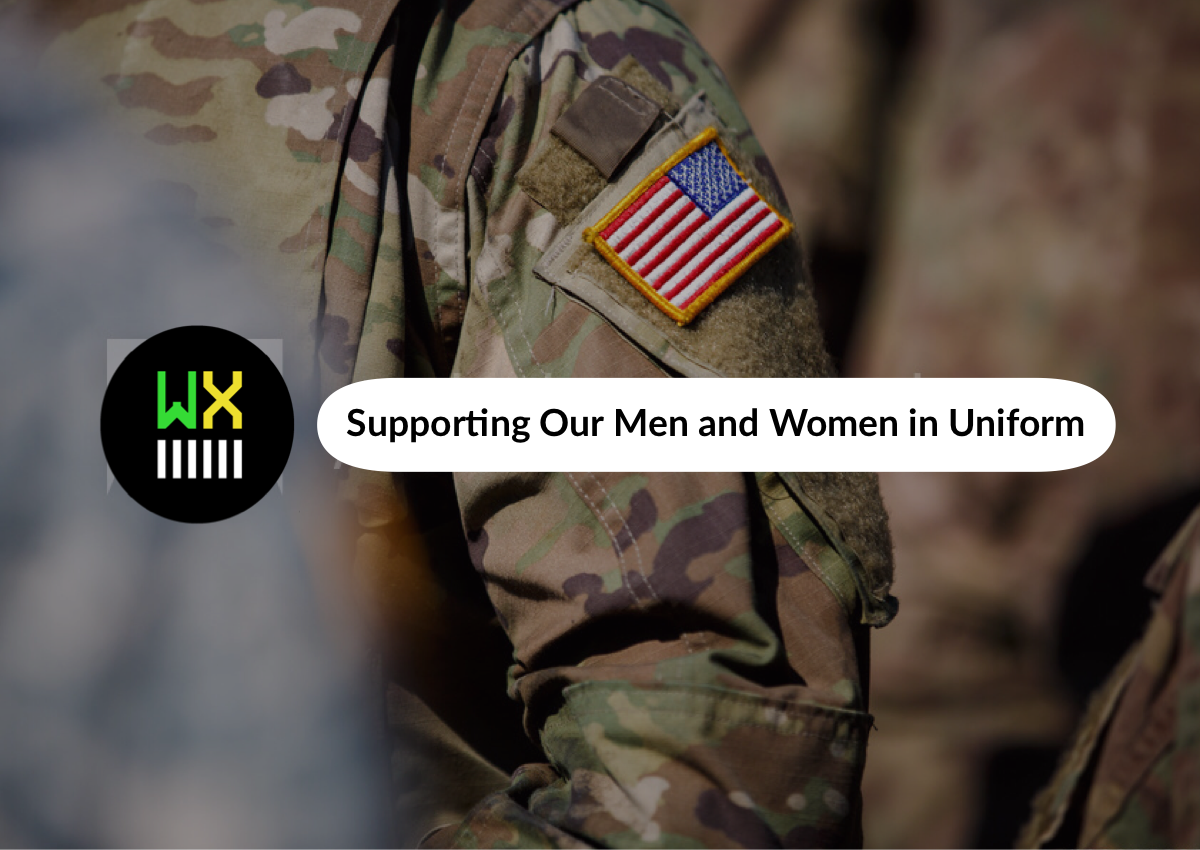 Supporting Our Men and Women in Uniform

Hilton Software is an advocate for men and women in… 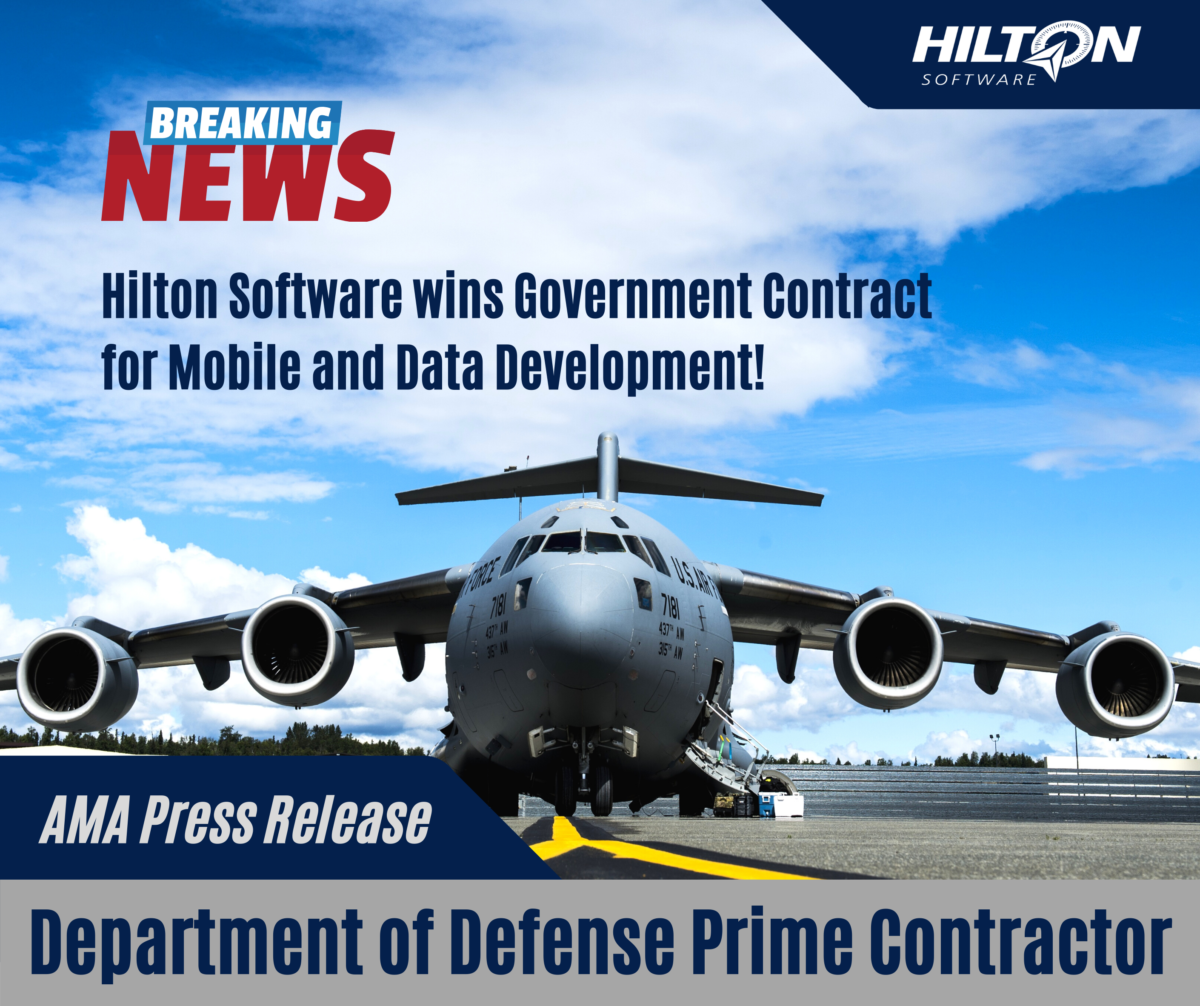 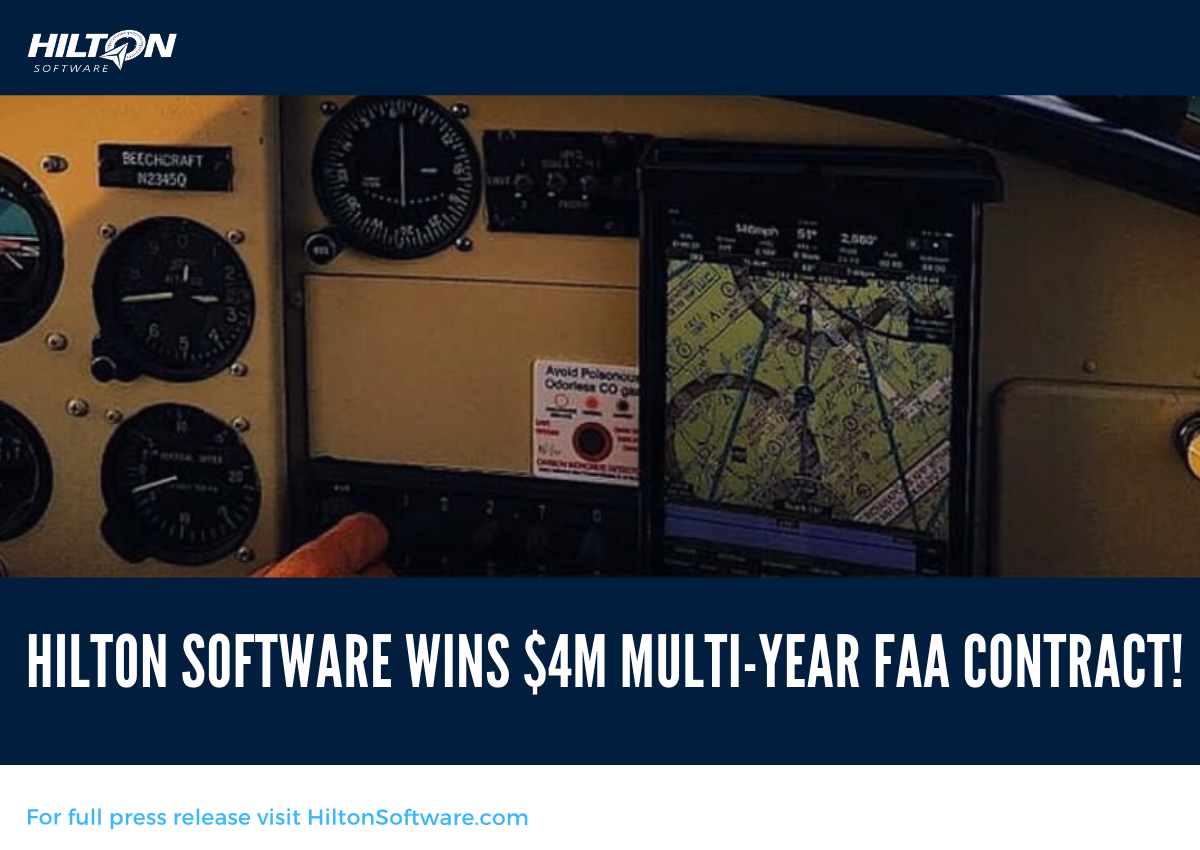 It gives us great pleasure to announce that Hilton Software… 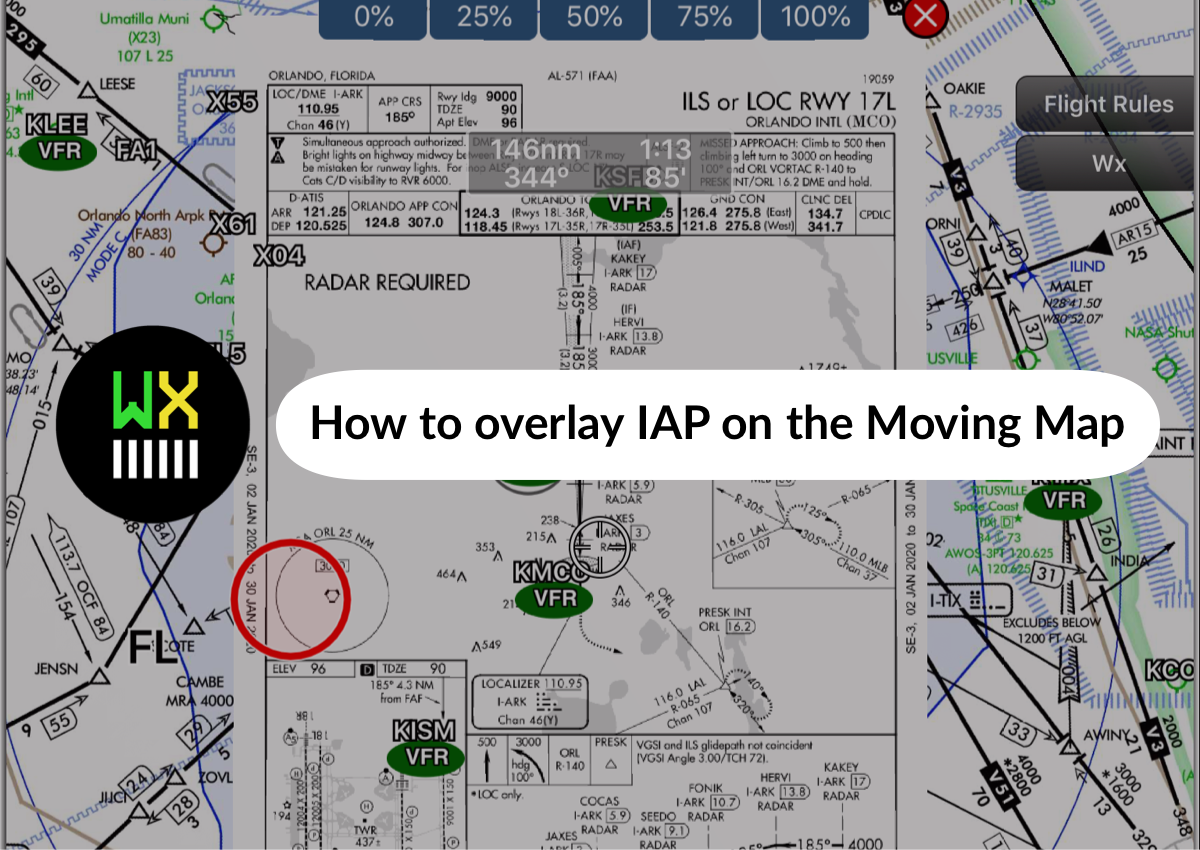 How to Overlay IAPs on the Moving Map

As an IFR pilot, we all know how imperative it… 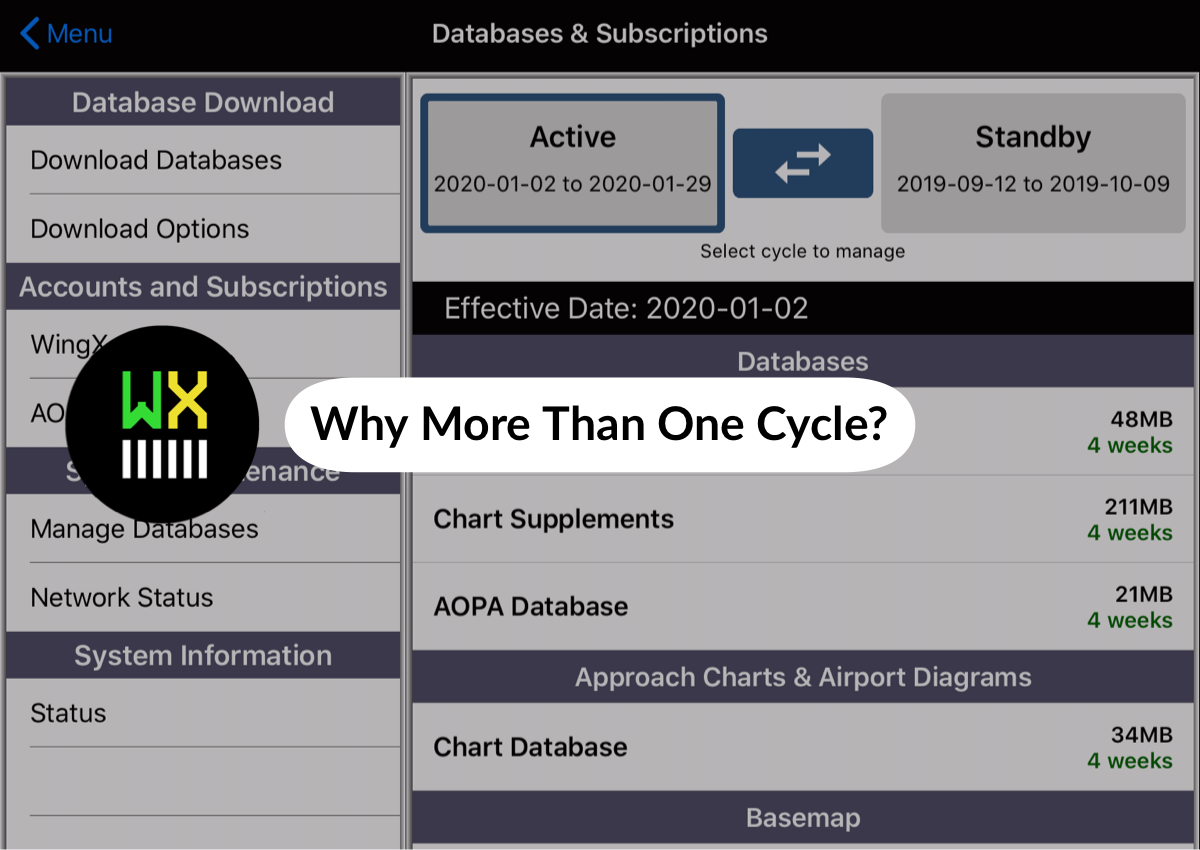 Why More Than One Cycle

Why does WingX allow you to download two cycles? This… 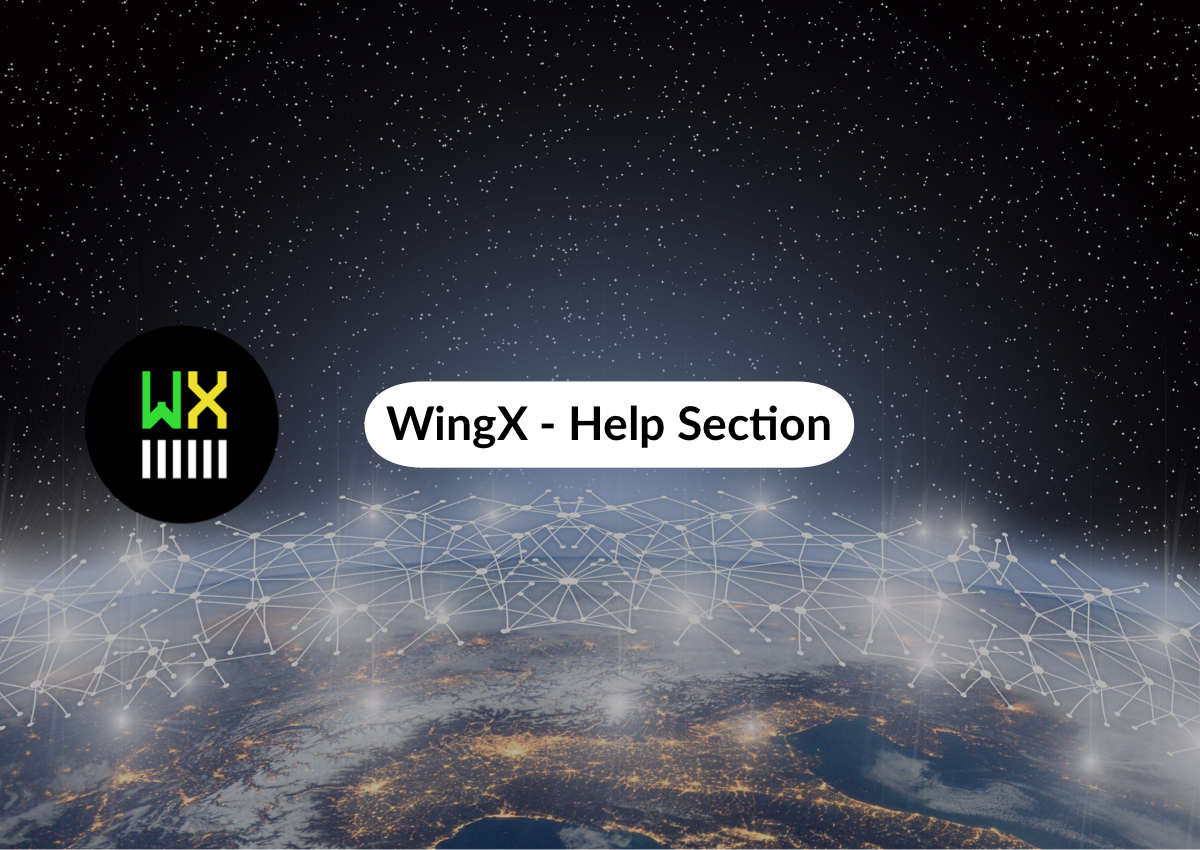 WingX includes a help section to provide users with concise…
by Hilton Software
Posted on October 19, 2019April 6, 2021
Posted in WingX

No products in the cart.